An order for 3 remarkable apartment towers containing 400 apartments concludes a period of several large contract wins for Danish SL-deck producer, Perstrup. The order book is now booked until march 2020 while an increase of production capacity is underway.

On the 19th of February, Perstrup signed an order of almost 25,000 m2 SL-decks for 3 towers located in the Danish city of Esbjerg. The project has been designed by the Danish architect firm, Bjarke Ingels Group (BIG). BIG is perhaps the most well-known Danish architect company practicing today and stands behind famous projects such as Google Headquarters, 2 World Trade Center, Lego House and the Hyperloop One in Dubai.

Esbjerg Towers consists of three 57, 35 and 23-meter high towers and will contain app. 265 student homes and 135 hotel apartments. All towers consist of a circular core with triangular balconies on the outside and elevators and stairs in the middle of the building.

Perstrup won the entire precast contract based on a solution with “pizza-shaped” SL-decks spanning from facade to inner core. This solution eliminates all on-site casting and ensures a 100% precast slab structure, resulting in a significantly lower construction time. Another benefit of the solution was the possibility of replacing the many load-bearing walls separating each apartment with cheaper non-load-bearing walls. Besides reducing the wall costs, this solution also provides a lot of flexibility for changing room divisions later on.

Last month, Perstrup won the contracts for a number of other large residential projects including three big apartment towers in Copenhagen. More than 1,000 apartments are currently being made with SL-decks. 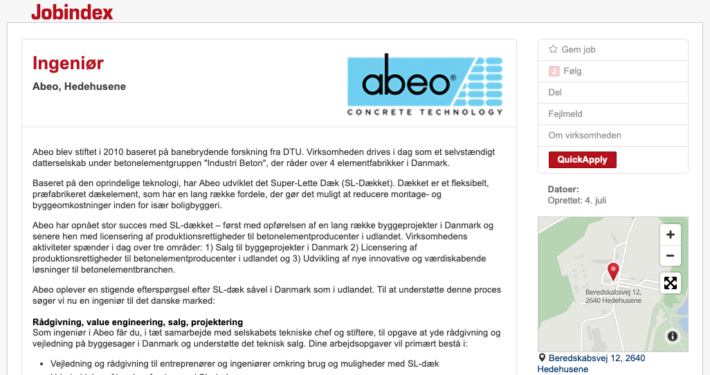 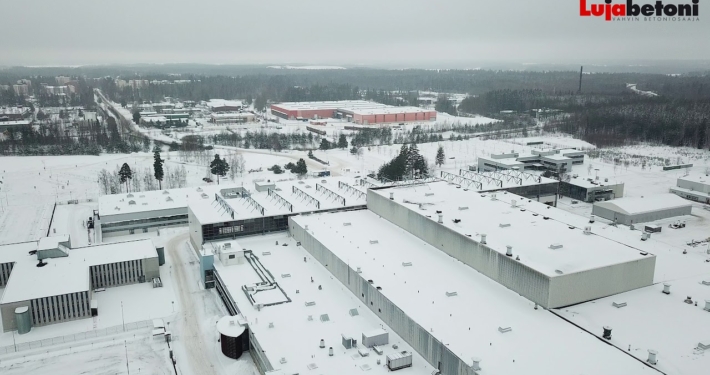 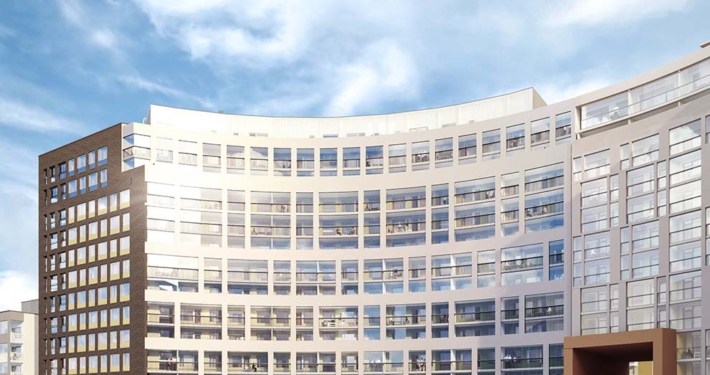 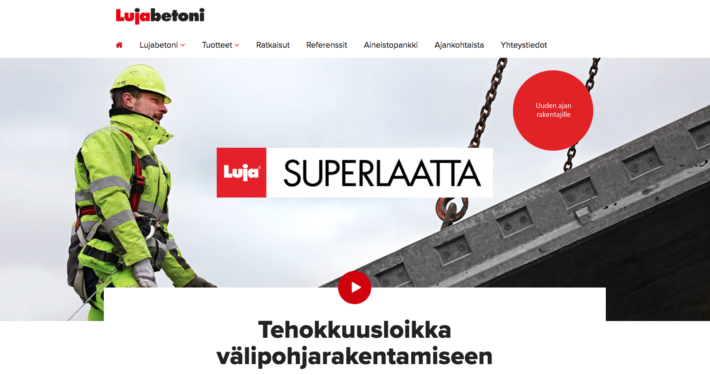 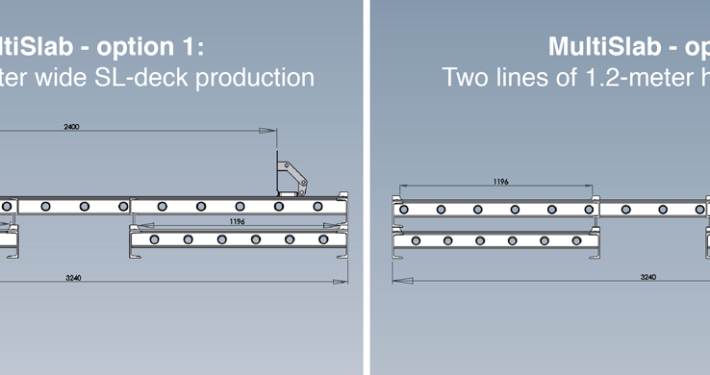 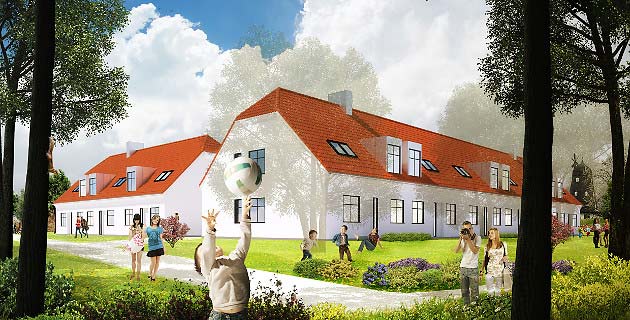 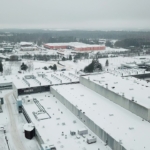 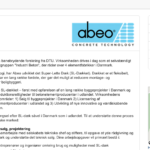 We are hiring
Scroll to top